In Photos: The Best of Budapest – Gallop Around The Globe

I visited Budapest as part of a six day independently organised adventure around Hungary.  We squeezed in a day trip to the historic town of Eger (famous for its well-preserved baroque architecture and its wine), as well as overnight stops in both Keszthely (on the western end of Lake Balaton) and Pecs (an attractive city located on the slopes of the Mecsek mountains in the south-west of the country).  However our trip started and ended in Hungary’s vibrant capital, Budapest.

Straddling both banks of the beautiful Danube, Budapest was formed in 1873, when the hilly, historical Buda district (on the western side of the river) was united with Pest and Obuda on the eastern side.

Whilst it holds the same appeal as many great cities in Western Europe – grand architecture, fine museums, leafy parks, fantastic food, and a buzzing nightlife – it’s a much more affordable destination than its western counterparts, due to the fact that – despite joining the EU in 2004 – it still hasn’t yet adopted the euro as its currency.

Here are a few of Budapest’s highlights, in photos.

Pest is where you’ll find the majority of the city’s notable attractions, accommodation options, transport hubs, shops, bars, and restaurants, so this is where we decided to base ourselves.  We stayed at two different hostels, at each ends of our trip.

As quirky as the name suggests, Lavender Circus is centrally located opposite the Hungarian National Museum, and is within easy reach of metro, tram and bus lines.  It’s also just a 10-minute walk from Kazinczy Utca, a street in the old Jewish Quarter that’s renowned for being the heart of the city’s nightlife scene.  The hostel has double and en-suite rooms available, and the unique decor, cosy atmosphere, and lovely staff all help to make it feel more like a home than a hostel.

Plus they have giant books that make you feel like a tiny pixie! 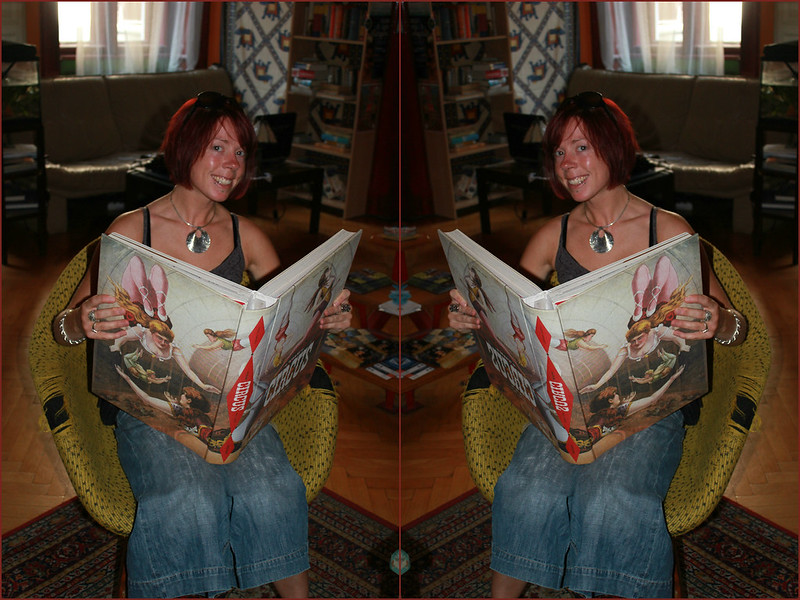 It’s located in Józsefváros, traditionally a craftsman’s neighbourhood that is now undergoing a surge of redevelopment.  It’s a little less central than Lavender Circus, but you’re still only 250 yards from the nearest metro station. 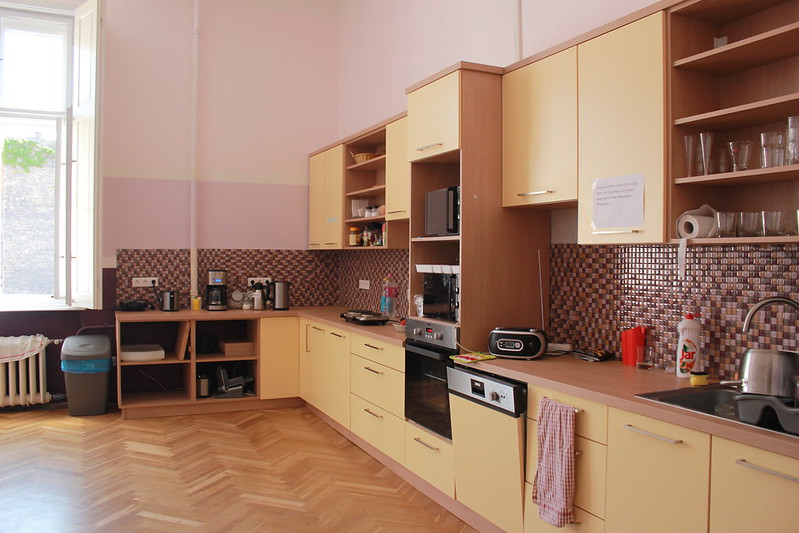 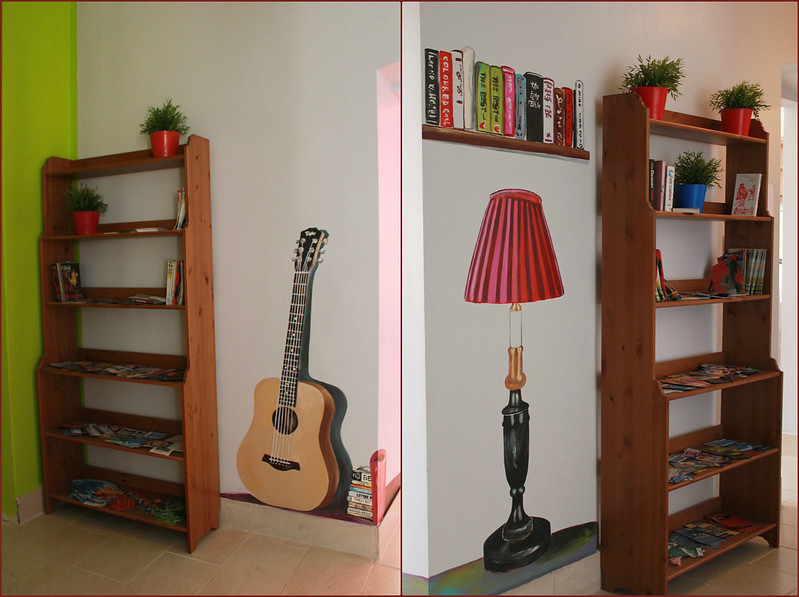 As we arrived into Budapest just as the sun was setting, our first taster of what the city had to offer was its amazing nightlife.  Or more specifically, its ruin pubs.

I’ve written a whole post about Budapest’s ruin pub culture here, but to summarise Ruin Pubs – or Romkocsma, as they’re known in Hungarian – began sprouting up in the city over 10 years ago, back in 2001, in the ‘ruins’ (hence the name) of abandoned buildings.

Instead of spending money to renovate these old, crumbling structures, ruin pub owners celebrated their decay by decorating them with rejected, mismatched furniture (you’ll find also bicycles hanging from the ceilings of Szimpla Kert, and a rusty old mini with its bonnet hollowed out to create a bench seat), and invited local artists to make their mark on the walls. 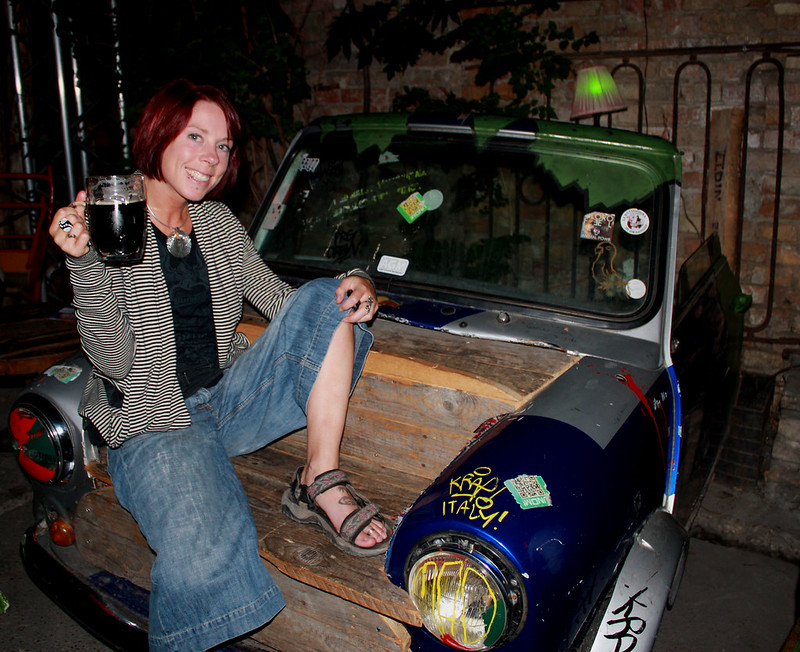 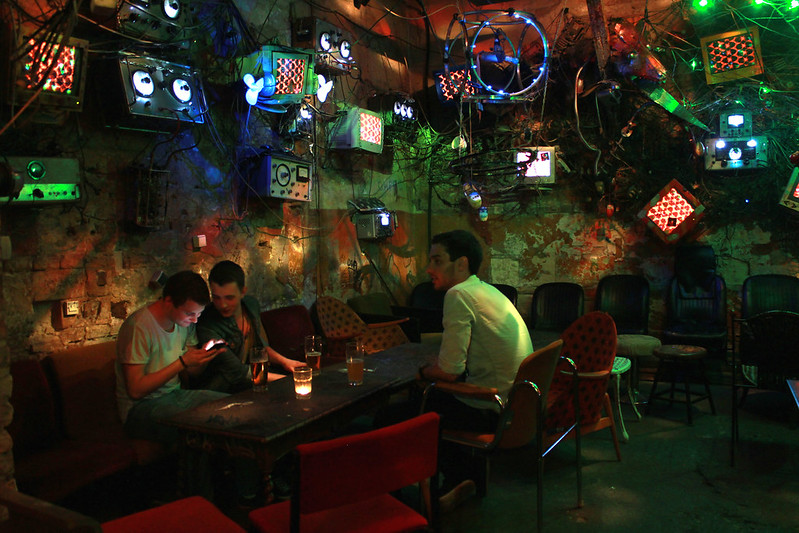 On our first full day in Budapest our initial stop was the enchanting, fairytale Vajdahunyad Castle.  Built in 1896, and amalgamating Romanesque, Gothic Renaissance, and Baroque architectural styles, it’s located on Széchenyi-island in Városliget, in the northern part of the city. 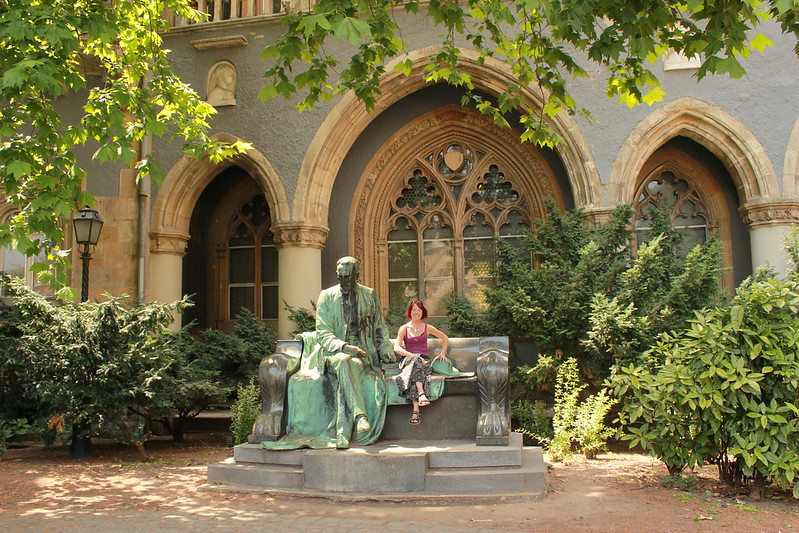 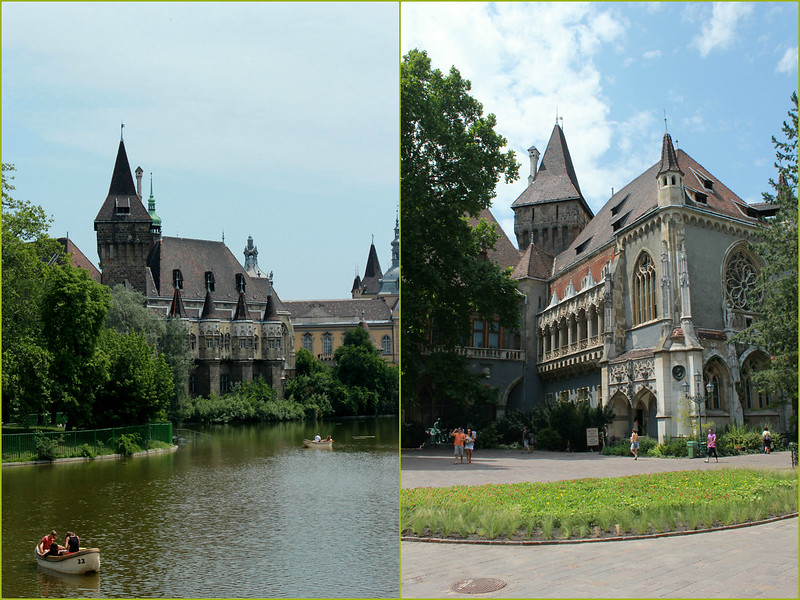 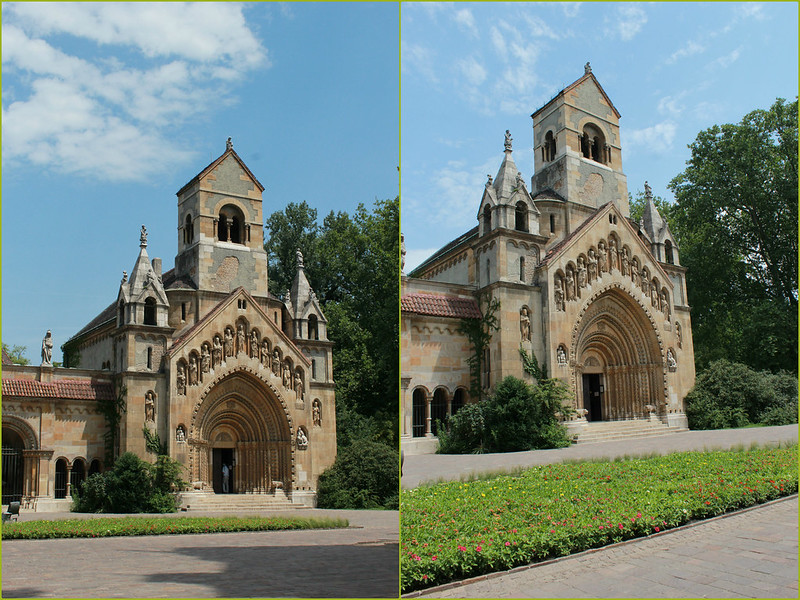 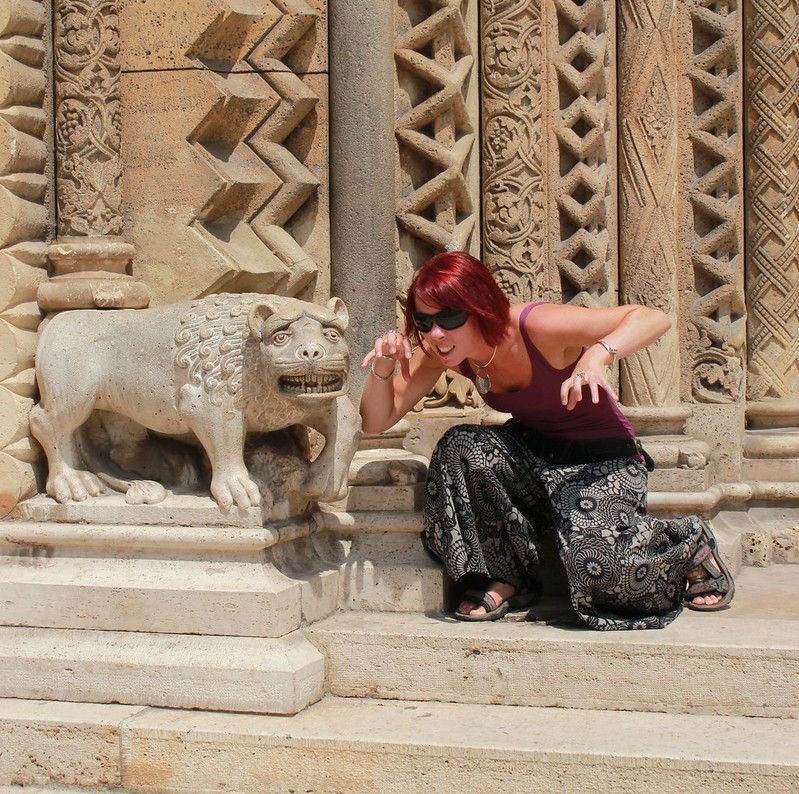 Budapest’s largest church, St. Stephen’s Basilica houses Hungary’s most sacred treasure, St. Stephen’s mummified right hand.  There’s a small, but interesting museum on the second floor, and if you climb to the top of the dome, you’ll be rewarded with some incredible city views. 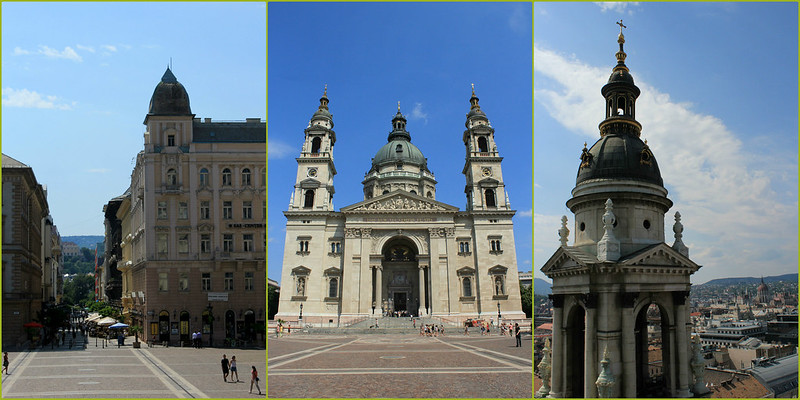 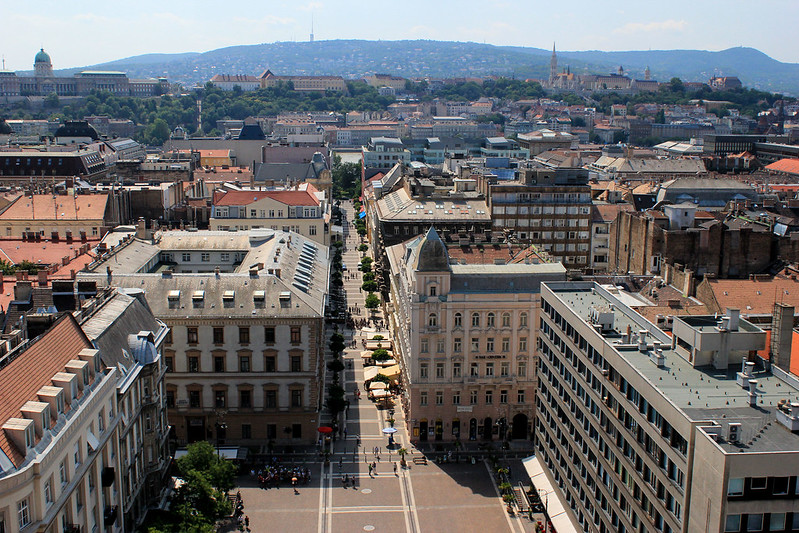 We first rocked up at this beautiful synagogue just after closing time (I always fail to factor in opening times of attractions in my day-to-day travel itineraries), so we returned at the end of our trip for a peak inside.

Dohány Street Synagogue‘s claim to fame is that its the largest Jewish house of worship in the world outside New York City.  Built in 1859 in a mix of Moorish and Romantic architectural styles, Budapest’s Great Synagogue houses the Hungarian Jewish Museum, Holocaust Memorial Room, and the beautiful Holocaust Memorial itself – a tree of life constructed entirely of metal and featuring the family names of some (there are hundreds of thousands altogether) of the victims. 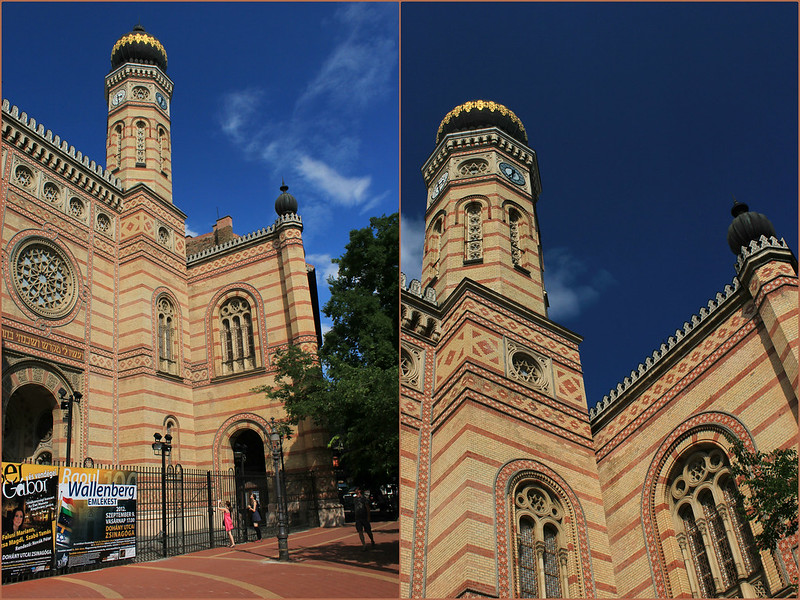 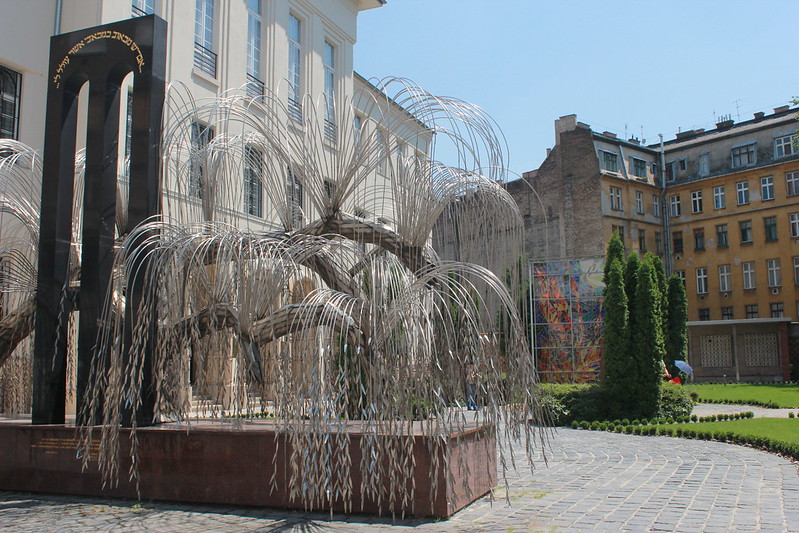 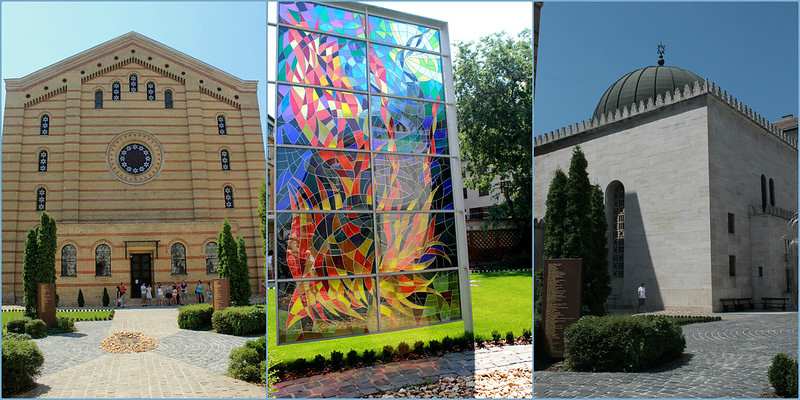 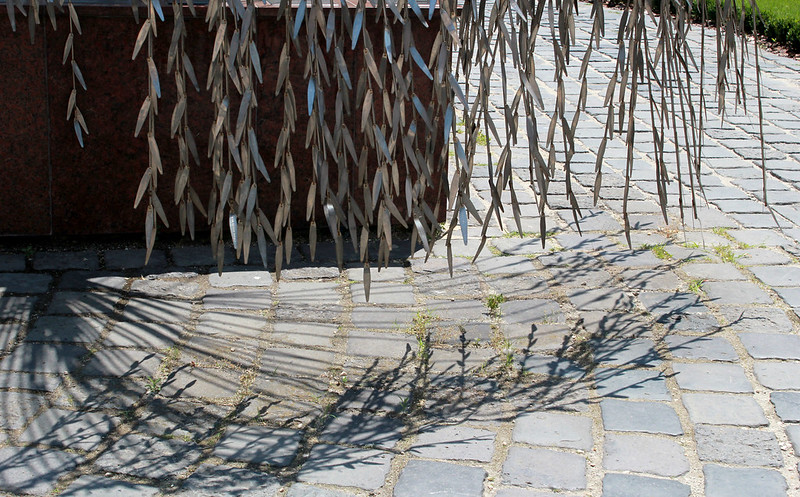 The Hungarian Parliament Building is currently the largest building in Hungary, the highest building in Budapest, and the third largest parliament building in the world (how’s that for superlatives?).  It’s a magnificent example of Neo-Gothic architecture and looks absolutely incredible after dark, when the entire structure is illuminated. 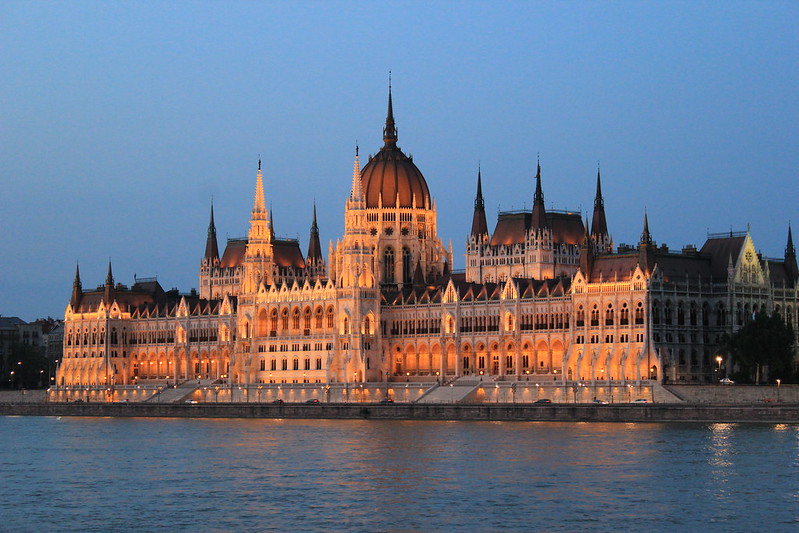 Although we didn’t have time, it’s possible to take a guided tour of the parliament building (when the National Assembly is not in session).  Buy your ticket in advance online to avoid the queues.

Budapest sits on a network of almost 125 thermal springs, so bathing here has been an intrinsic part of life for centuries.  Bathing in a thermal spa was one of the things I was really looking forward to during my stay.

However what I hadn’t realised was just how difficult (read: impossible, in the time we had available to us) it would be to find one that accommodated both men and women in the same pool on the same day (it wasn’t going to be a lot of fun for Stu and I if we had to bathe in separate pools at different times of the day), and how many rules and regulations there were to abide by.  It also wasn’t as cheap as I had initially anticipated.

I understand that things have changed a lot in the last four years, and that most of the baths are now open to both men and women at all times, but do check your guidebook before turning up. 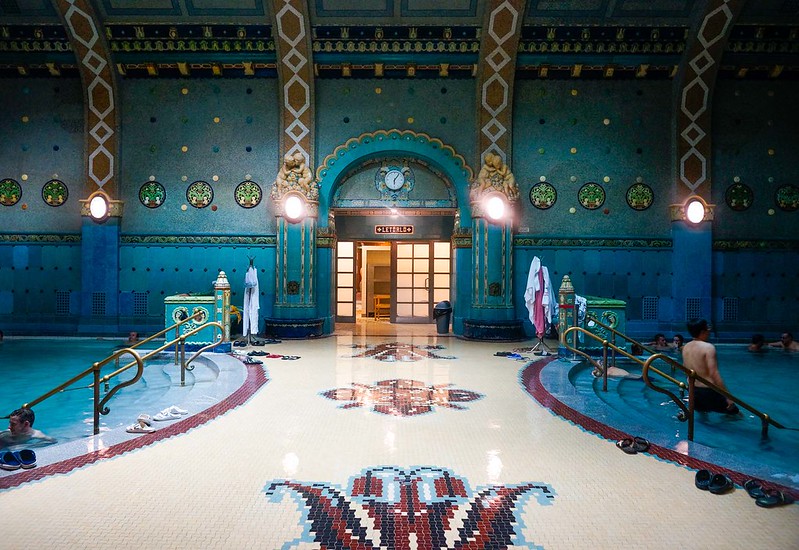 The Art Nouveau style Gellért Thermal Bath (which were our first choice) is meant to be the most beautiful and elegant spa in the city, but we also liked the look of the Rudas Baths (on the Buda side) due to them being one of the oldest thermal baths in Budapest.

Várhegy (also known as Castle Hill or the Castle District) is a kilometre-long limestone plateau located 170 metres above the Danube, on the Buda side of Budapest. 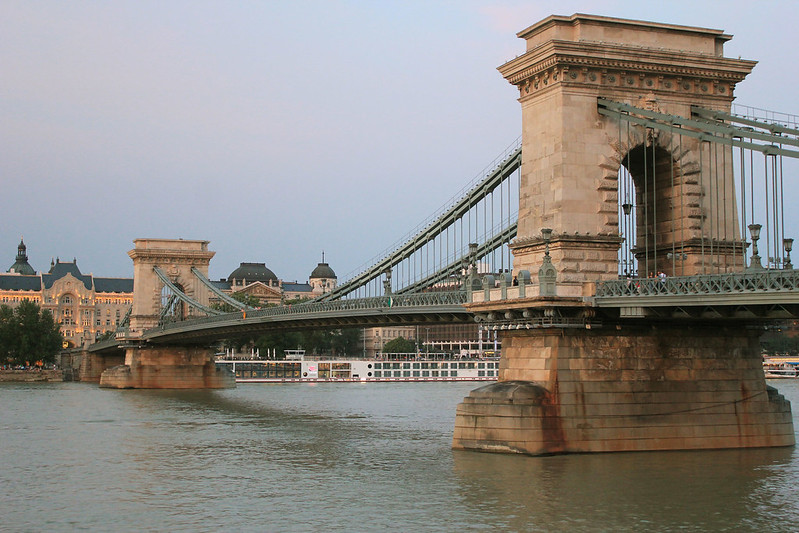 Although it’s possible to take a bus from Pest up to the Old Town, it’s much more fun to stroll across the Széchenyi Chain Bridge and board the Sikló – a funicular railway, built in 1870, that ascends steeply from Clark Ádám tér up to Szent György tér near the Royal Palace.  You can always walk back down to take in all the sights you missed on the way up. 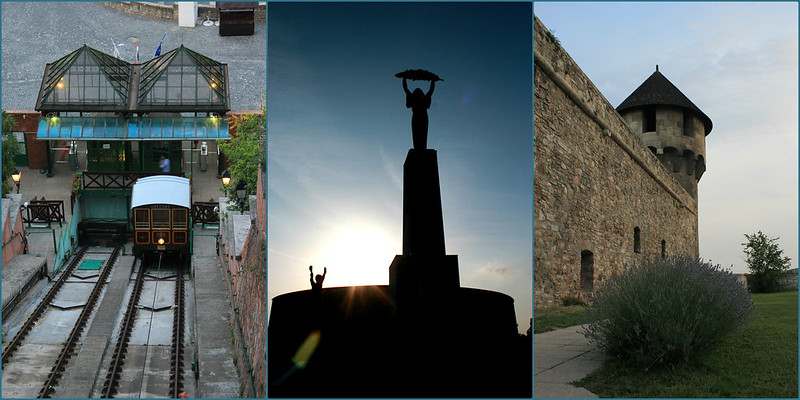 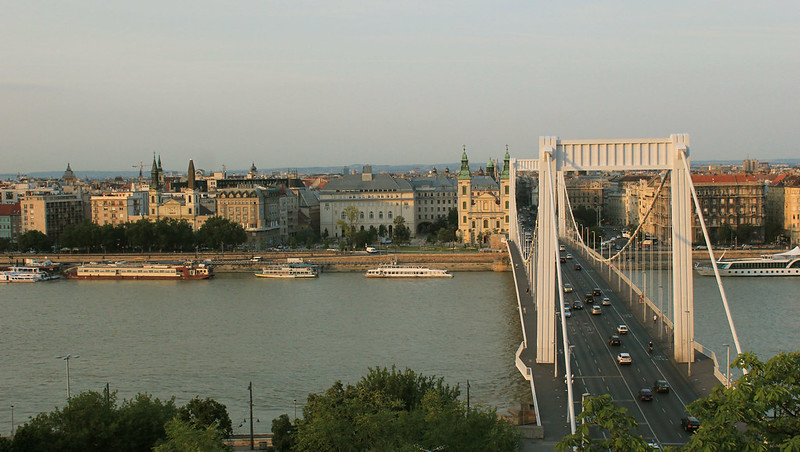 The views from up here are as photo-worthy as the attractions themselves – which include the Liberation Monument, the Royal Palace, and Buda Castle.  There’s also the opportunity to try your hand at a spot of archery (which, incidentally, I’m awful at – hence why the photo is of Stu). 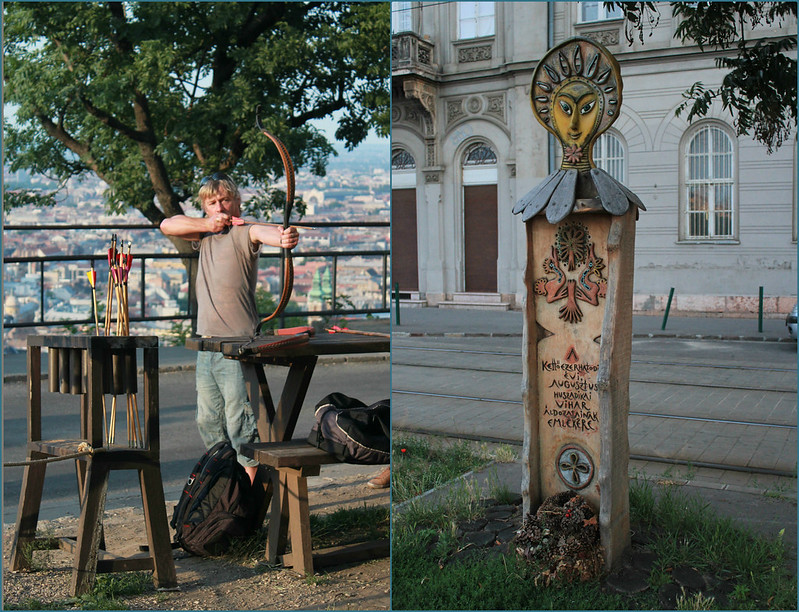 Whilst it’s possible to see all these sights in just a couple of days, I’d recommend spending three or four days for a more thorough and unhurried exploration of the city. 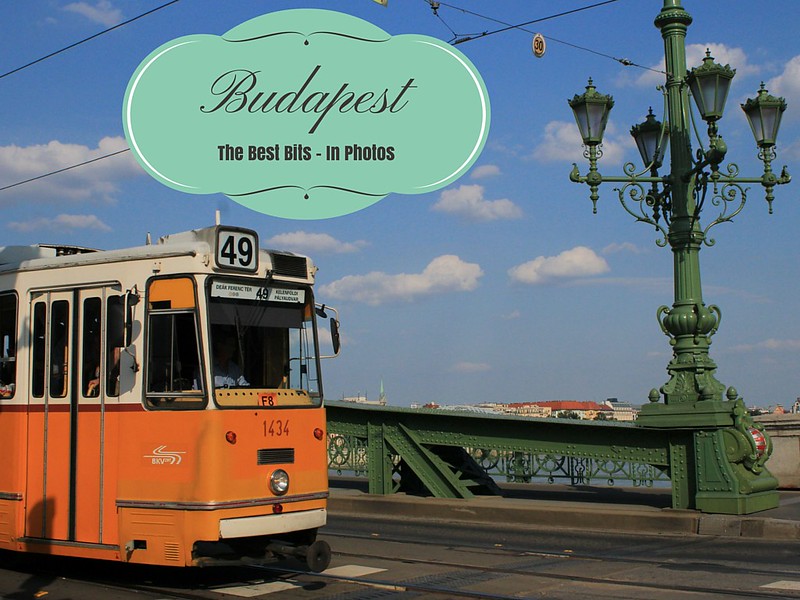 Have you visited Budapest before? What sights/activities would you recommend?

10 Fun Facts (that you probably didn’t know) About São Miguel, The Azores