Second cities often get overlooked and Yokohama is no exception.  It lies so close to Tokyo that it could conceivably be considered a suburb.

The former maritime centre is located just a 20-minute train journey from central Tokyo.  Whilst it started life as a small fishing village, it has developed rapidly since the mid-nineteenth century, and is now the country’s prominent port city, with a population of 3.5 million.

It may not possess the notable cultural highlights that you’ll find in Japan’s capital city, but unlike Tokyo, Yokohama feels spacious and breezy with a distinctly cosmopolitan flavour.  There are Western-style buildings and a sizeable expat community, as well as a vibrant creative arts scene and a significant number of microbreweries and jazz clubs.  What’s more, in addition to its fantastic international dining scene, Yokohama boasts the largest Chinatown in Japan. 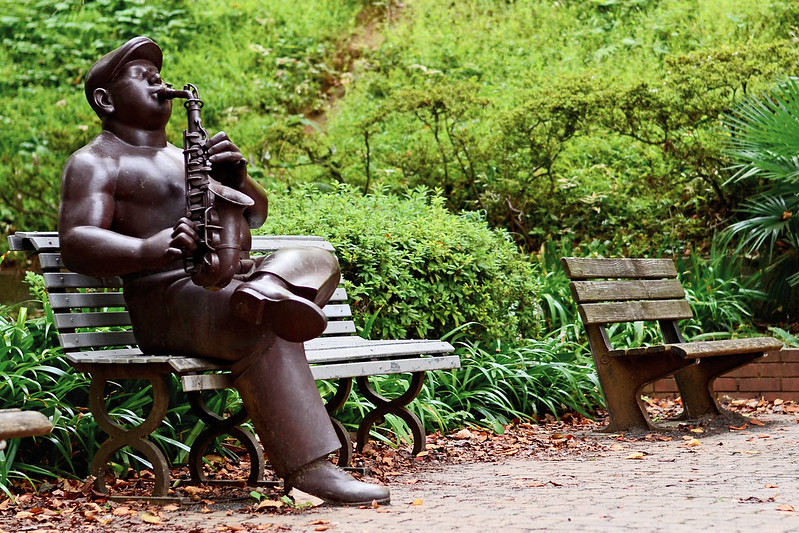 Whether you choose to spend a few days here, or simply visit the city as a day-trip from Tokyo, make sure you don’t miss the following attractions.

Just north of Sakuragi-chõ station, futuristic Minato Mirai is home to a number of the city’s most famous sights.

Until 2014, the city’s Landmark Tower held the record for being  the tallest building in Japan and if you head up to the Sky Garden observatory on the 69th floor, you’ll be rewarded with some incredible views of the city. 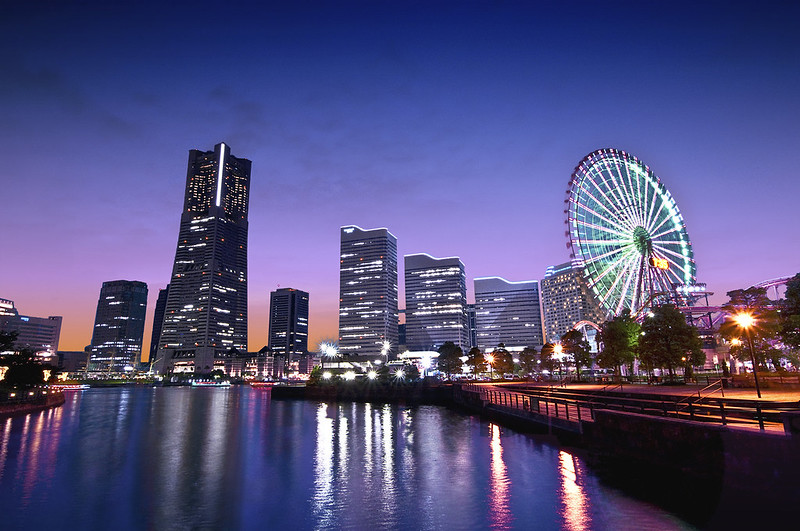 Also in this area you’ll find the Red Brick Warehouse, a multi-purpose space that’s used to host theatrical performances, concerts, and art exhibitions, as well as housing  approximately 40 shops and a collection of cafes and restaurants.

A visit to Yokohama would be incomplete without a wander through the extensive network of tiny streets that make up the city’s Chinatown. You can choose to visit Chinese temple, Kantei-byõ, or simply soak up the sights, sounds and aromas of Yokohama’s greatest tourist attraction.

This inventive replica of a 1958 Shitamachi (downtown district) incorporates nine rãmen shops, all run by masters of the trade from across Japan. 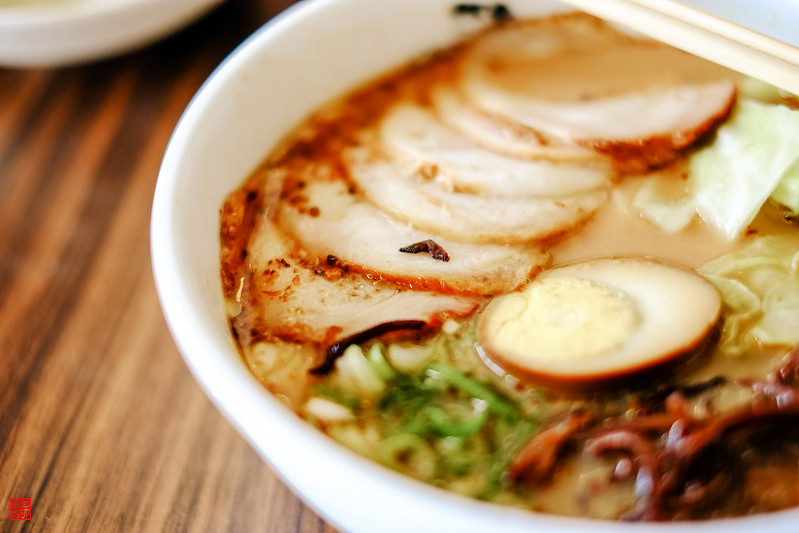 Known as ‘Beerfes’, this year’s event runs from the 21-23 September, and is the country’s largest beer festival.  There are over 200 different types of craft beers to sample and admission is 5000 JPY ($40.35) per person.  If you don’t happen to be in the city at the right time of year to catch the beer festival then there are a number of bars, bottle shops, and microbreweries scattered throughout the city.

In order to experience all that Yokohama has to offer, I would thoroughly recommend an overnight stay in one of the city’s many hotels. If you want to stay somewhere that’s conveniently located near to Yokohama’s major sites and just a short walk from Kannai and Sakuragi-cho stations (which provide direct links to central Tokyo) then Yokohama Heiwa Plaza Hotel is a pretty good choice.

Kerala Travel Guide: A Review of the ‘On Foot in Kerala’ tour with Explore!

Yonderbound: An Update and How You Can Earn Money Just By Registering!

Blog At The Beach: Takeaways From A First Timer