If someone had told me that I could visit a single U.S state and see everything from rugged coastal landscapes and thick evergreen forests, to barren, fossil-strewn deserts, volcanoes and glaciers, I probably wouldn’t have believed them.

But Oregon, located in the Pacific Northwest of America, has it all.

Oregon’s largest metropolis, Portland is one of the coolest U.S cities right now, with its urban creativity and youthful, hipster vibe.  It’s a friendly, affordable destination whose downtown area is compact, historic and walkable, and packed with independent bistros, markets, and microbreweries. 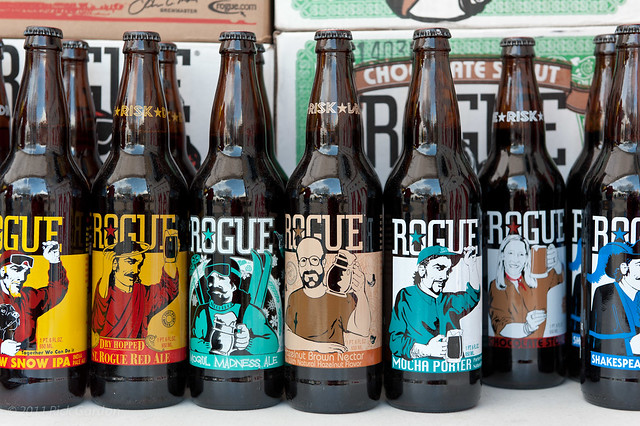 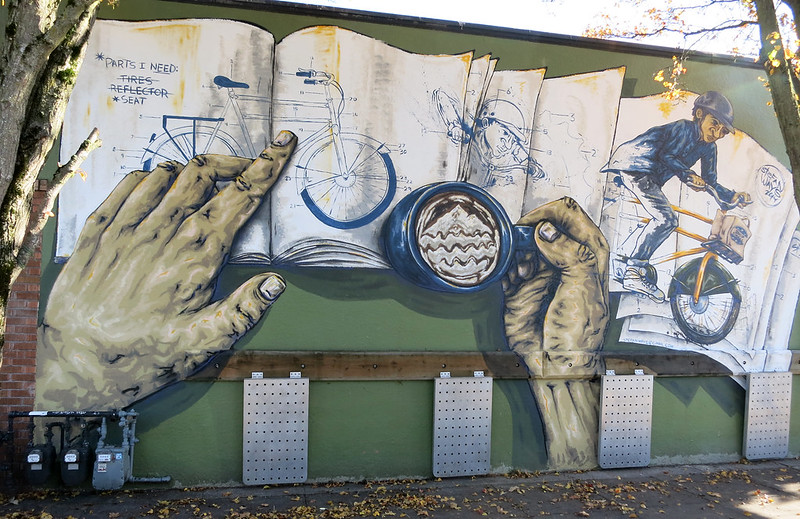 East of Portland you’ll find the beautiful Columbia River Gorge, where waterfalls cascade down mossy cliffs and countless hiking and mountain bike trails snake their way through the canyon.  The imposing Mount Hood volcano is an hour further by road but its snow-capped summit is clearly visible from the city. 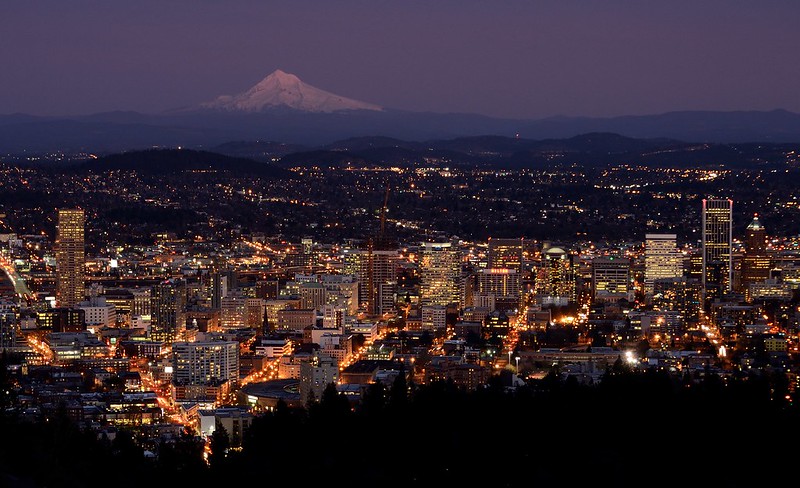 Continue south towards Salem, the state capital, and Bend and you’ll pass Milwaukie – once a city in its own right, and now a suburb of Portland, just seven miles from its centre.  You’ll find the Portland Aquarium here and nearby is the Milwaukie Inn Portland South, a comfortable, budget-friendly hotel just off highway 99E.

The city of Bend is a three-hour drive from Portland, and is famous for its year-round outdoor activities (and nearly 300 days of sunshine every year!), scenic beauty, and high quality restaurants and lodgings.

It’s possible to ski fine powder in the morning, paddle a kayak in the afternoon, and try your hand at fly fishing in the early hours of the evening.  Just don’t forget to bring your camera along and you might just be lucky enough to capture a view like this one. 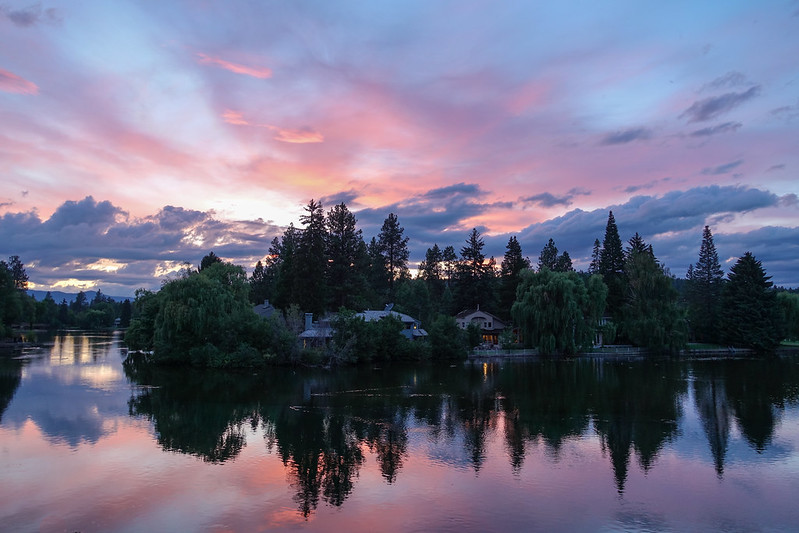 Close to the picturesque Deschutes river, that carves its way through downtown Bend, The Riverhouse Hotel & Convention Center offers large rooms with river views, a complimentary hot American breakfast each morning, and access to the on-site pool and restaurant.

Southern Oregon’s largest Metropolis, Medford offers cheaper lodgings than nearby Ashland (famous for its annual Shakespeare festival) or Jacksonville, but is still a pleasant and convenient base from which to explore Crater Lake National Park to the northeast, or the Oregon Caves in the opposite direction. 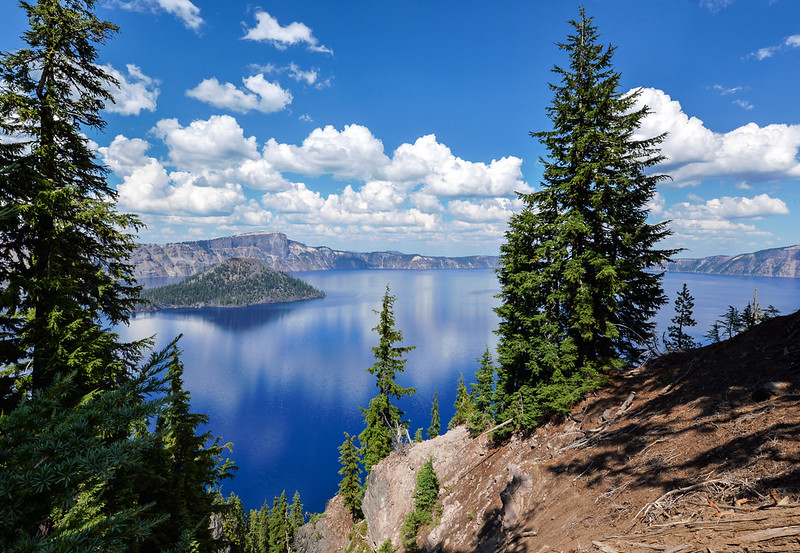 Inn at the Commons is well-located in the heart of downtown Medford, and features an award-winning restaurant that serves up some delicious, locally sourced, seasonal fare. 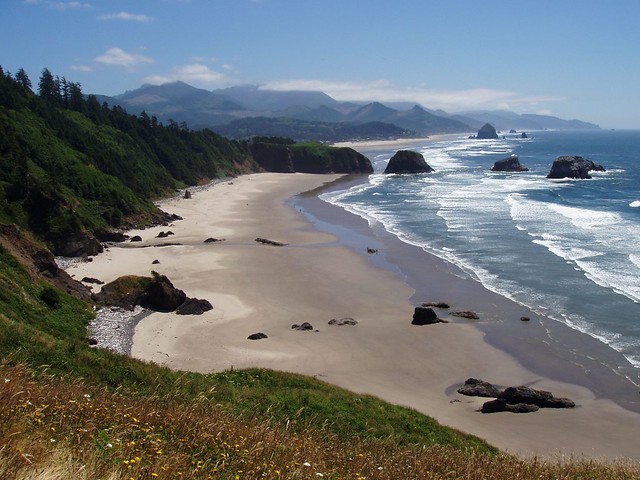 It’s a great place to base yourself in order to explore Oregon’s most northerly town of Astoria and its rich maritime history, the laid back, artsy beach town of Cannon Beach, or the dramatic coastal vistas at Cape Mears.

Snag a room at the Shilo Inn Suites Hotel – Seaside Oceanfront and you’ll be so close to the beach that you can sit in the hot tub in the hotel’s on-site fitness centre and watch the waves.

Flagstaff: What to See and Where to Stay in Arizona’s Picturesque Alpine Town

San Jose, California: Where to Stay in the ‘Gateway to The Bays’

11 Gifts the Traveller in Your Life Would Never Be Without